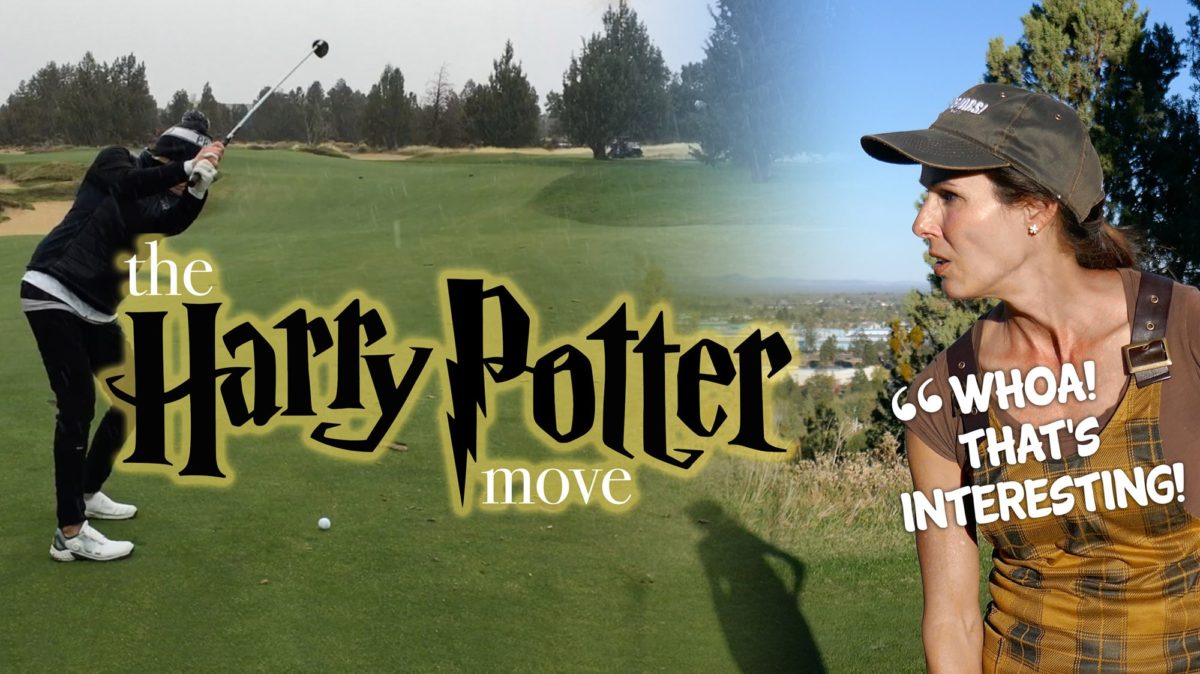 Christina Ricci's Tip of the Week
No. 431

I am a firm believer that there is no cookie-cutter swing. Everyone is unique. That said, we do need certain variables for successful ball striking. Kimberly is a great example of a unique swing. She called it "the Harry Potter move". I called it the "Twirly-Twirl" that resembled a Matthew Wolff move. I didn't want to change it. Instead, we got to work to make it work (and really well).

Couple of weeks after camp, Kimberly came in net second in their big club tournament. FYI, Maria (Kimberly's pal who also came to that same Camp) placed second net with her team in their respective flights!. AWESOME and CONGRATS!

Moral of this tale: At first glance, one could say "Her swing needed a complete overhaul."I say: Nope. There is not just ONE way to swing the club. Work with a golf professional to find out where your strengths and weaknesses lie in your swing. Yes, some variables you'll need to trash and/or replace, while other variables that make your swing unique could actually work!

You need to login or register to bookmark/favorite this content. 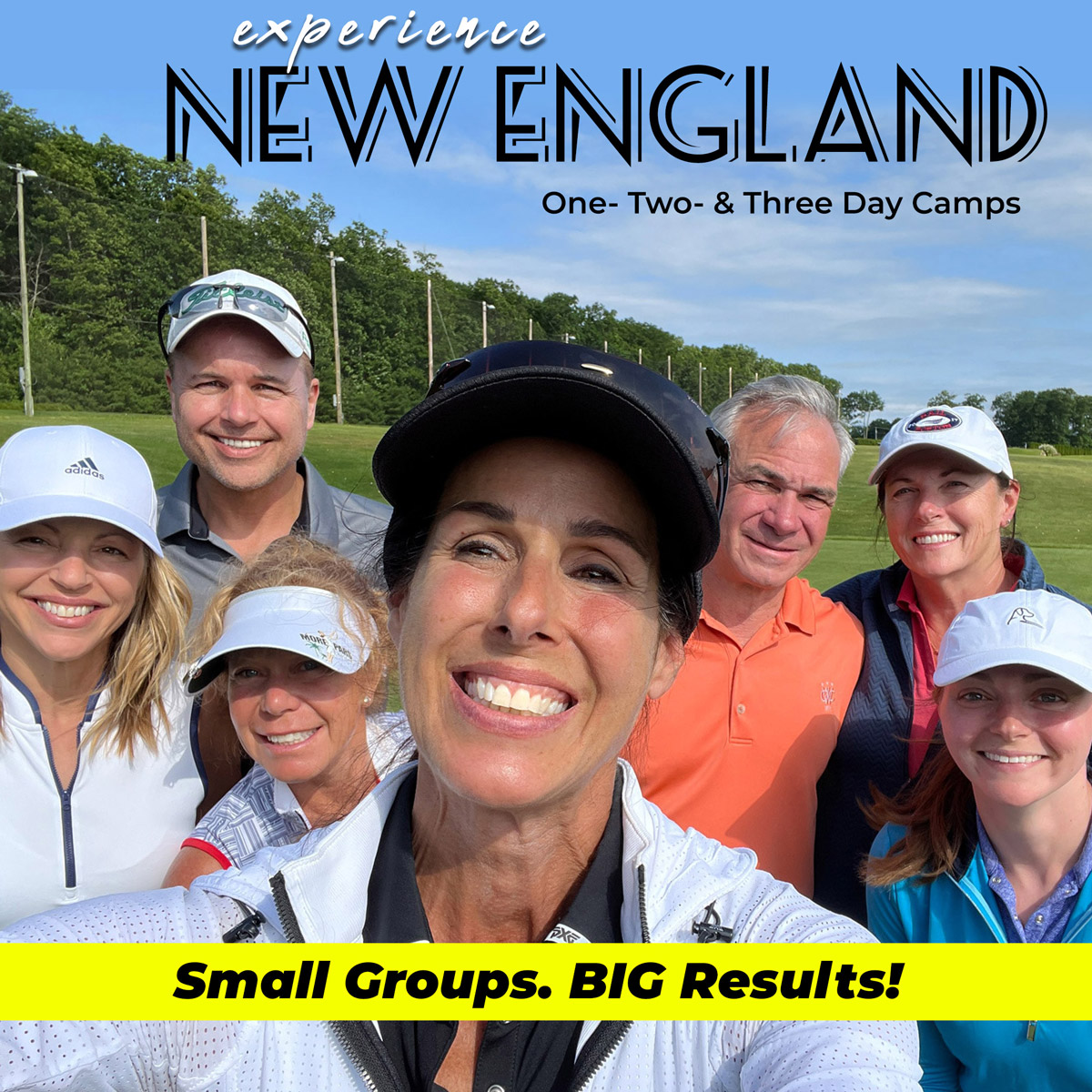 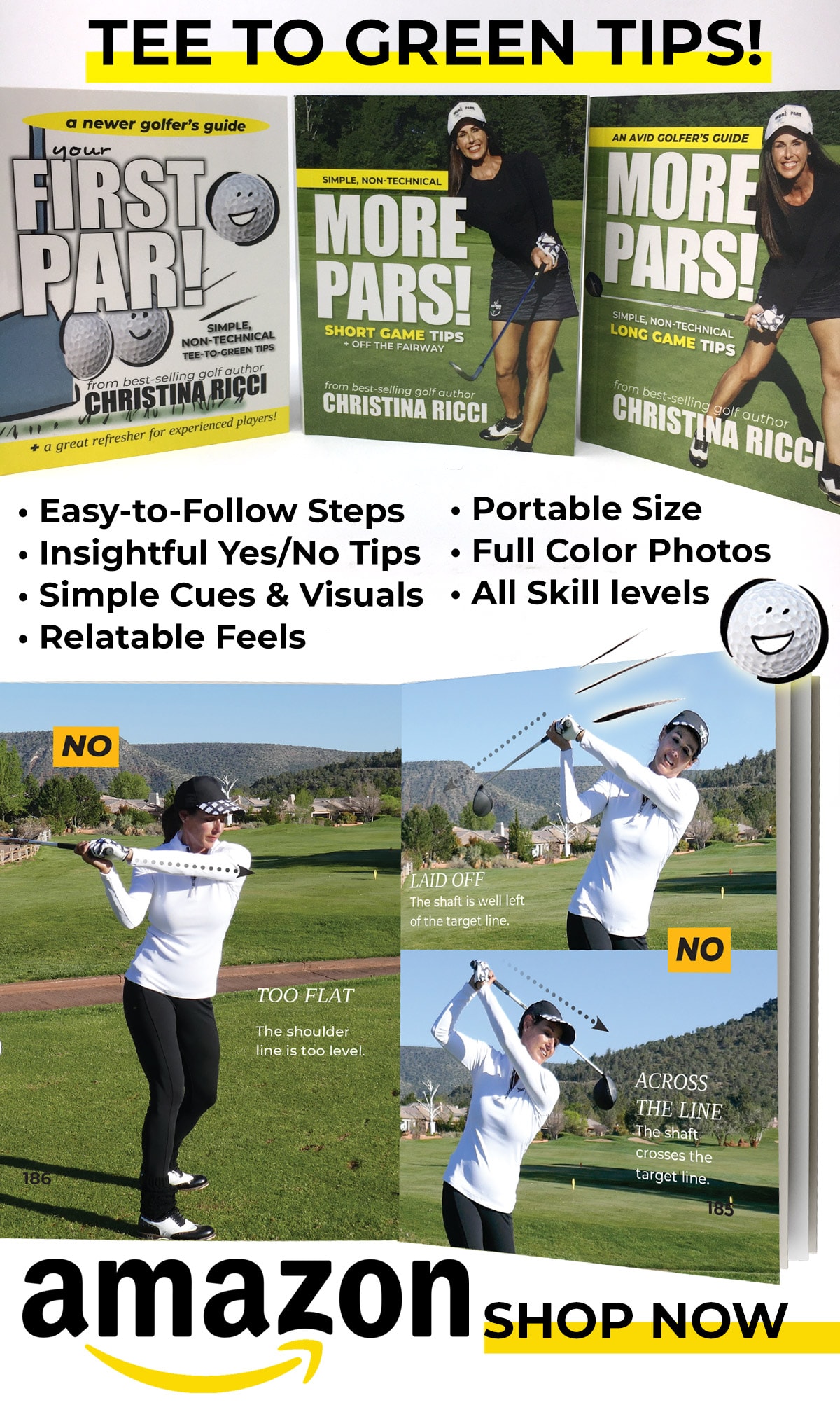